Construction works on the Gaborone to Boatle road includes the upgrade of the existing 18,4km road to dual carriageway standard, drainage works on these roads, construction of pedestrian and cattle underpasses, and the installation of street lighting.

PPC was awarded a tender to supply both cement and aggregates for this project and, as at the end of January 2019, a total of 330 000 tonnes of aggregates and over 12 000 tonnes of SUREROAD cement had been supplied. Also included is the Boatle interchange project, which will be the second of its kind to be constructed in Botswana after the one in Francistown. A total of 522 people are employed on this project, of which 489 are Botswana citizens and 33 are expatriates.

The project, which is fully funded by the government, amounts to about P1 069 billion and also includes the construction of two bridges over the Tloane and Metsimaswaane rivers. The project is part of the government’s economic stimulus programme (ESP) initiative and, in February 2017, was awarded to Consolidated Contractors Company of Kuwait, as well as China State Construction and Engineering Corporation.

At completion, the road is expected to cut down on congestion, improve safety and even see traffic move faster – especially at the Boatle junction where the area had over the years been seen to slow down movement and even cause fatal road accidents. 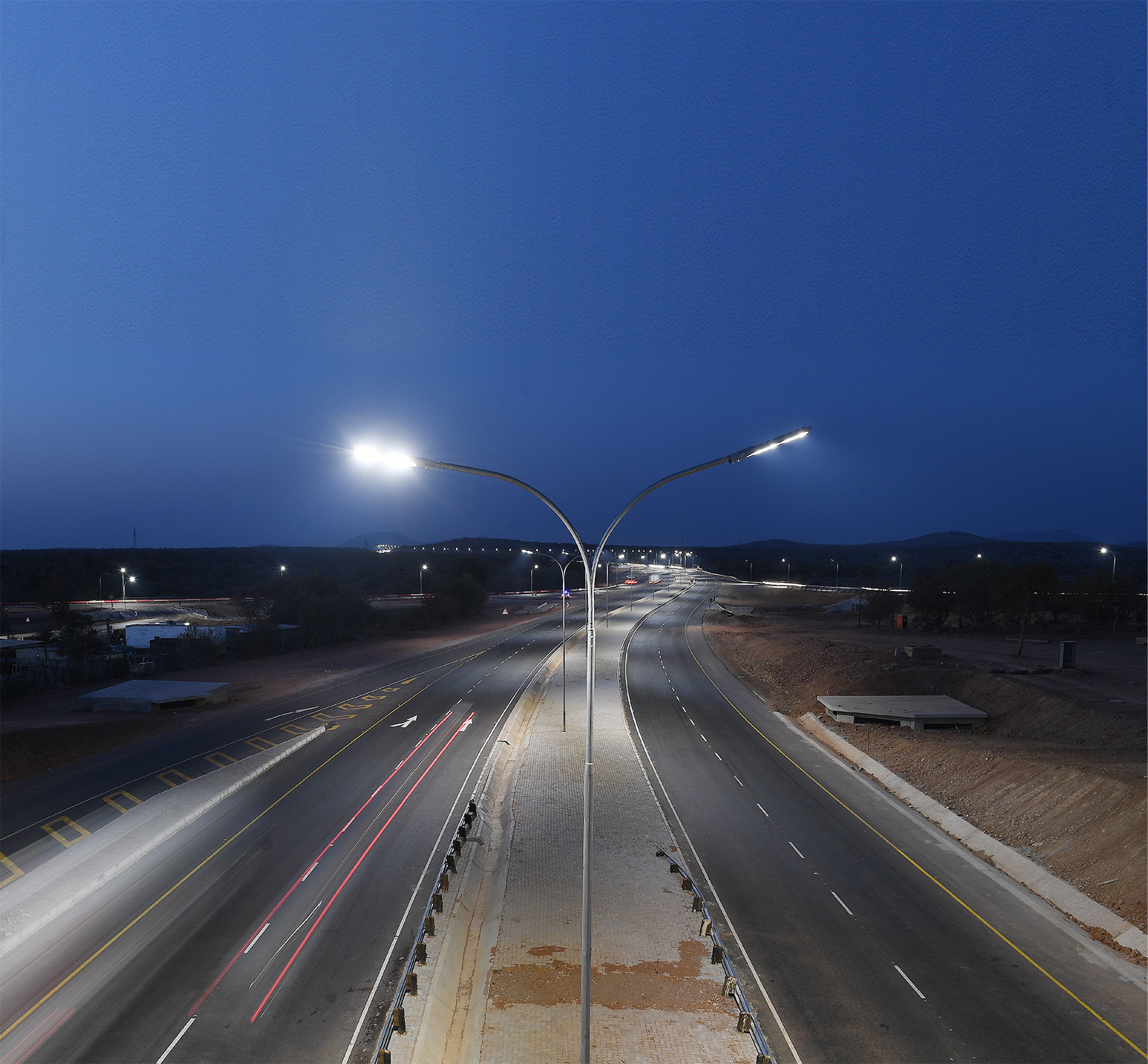 Product calculator
How to guides

In accordance with the current POPI act, please take a minute to review the privacy policy for using our services and give your consent Review